Have you ever wondered about locomotive stories? Through historical files and the words of working volunteers, we can tell some of those tales.

Volunteers are the back bone of heritage railways and the operational support of steam locomotives. For many enthusiasts, a footplate ride is their top experience. Imagine being able to do that in return for working on a loco in a voluntary capacity? That’s exactly what the volunteers on Tornado enjoy. It’s fascinating to see what a day in a life of a volunteer on 60163 is like. It’s an amazingly complex job to restore a steam loco. The first challenge is to find or make all the parts that are missing or worn out. This is a challenge which the team restoring 34010 ‘Sidmouth’ are undertaking on their fifth Bulleid pacific. It is one of the earliest West Country Pacific built but one of the last from those rescued from Barry scrapyard to be restored. With skills gained from restoring and overhauling their other Bulleid Pacific’s its really only a question of having sufficient funds so be encouraged to support this project in our guest Blog on 34010. A superb view of 34010 Sidmouth leaving Yeovil Junction with an up express on 22nd July 1962. Photo: John Whiteley A sight you would never see except on a a model railway, a pair of Co-Bo’s! Of the 20 built only one exists and is being restored to a very high standard at the East Lancs. Railway. Although branded as notoriously unreliable during their British Rail service, the national rail operator wished that they had never heard of them, they have a certain quirkiness about them. I’ve never even heard the sound of a Co-Bo so this stirs an interest in me to see the last one operate. Find out the other reasons BR just wanted to forget these locos ever existed. 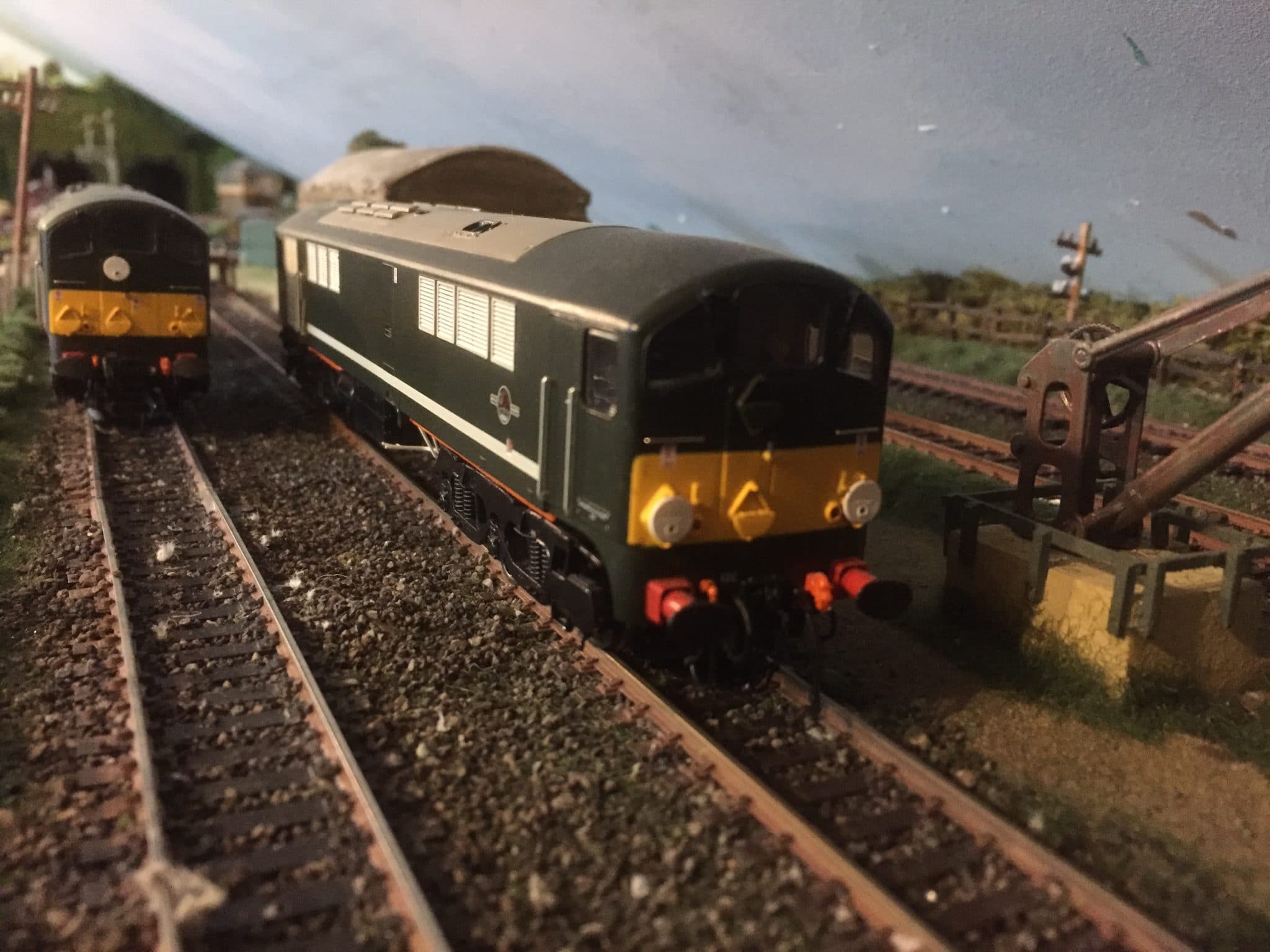 A pair of Co-Bo’s in Midford North Goods ( artists licence!!)

I’m always delighted to hear when work starts on a former Barry Scrapyard resident locomotive. I didn’t realise that the GSN Locomotive Group only started in January 2016 until one of their key volunteers wrote this guest post on my blog. They have great plans for this steam locomotive and I look forward to seeing it in operation. 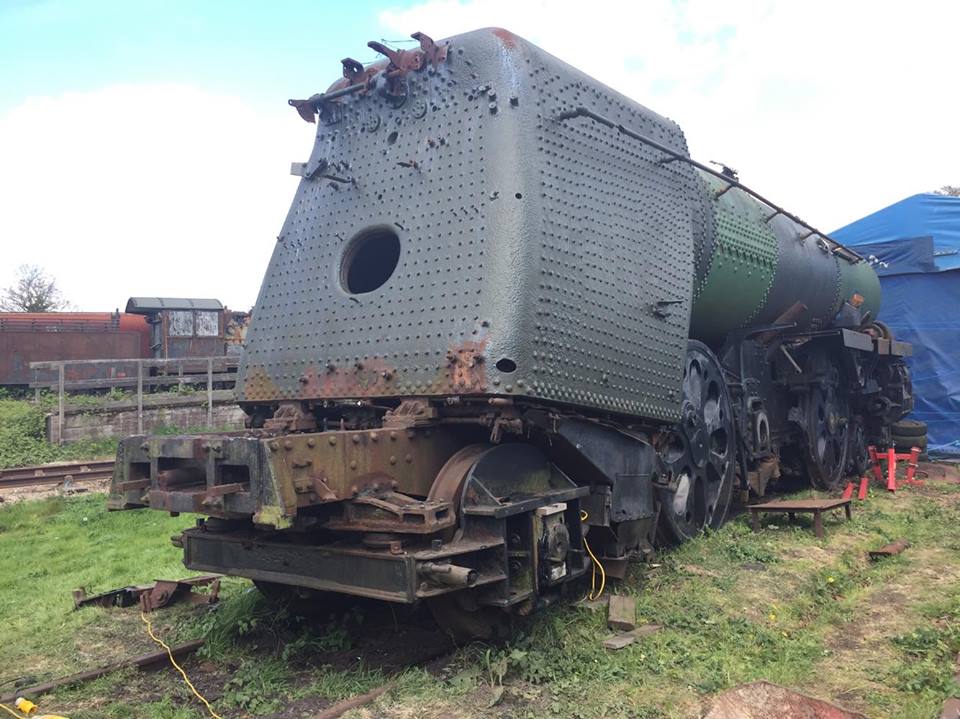 To me the Baby Deltics were something a bit special. The locomotives look handsome and well proportioned. Although only 10 were built and, like the Co-Bo’s, had their fair share of poor reliability they do have a certain charm. That is one reason why I have financially supported the new Baby Deltic D5910 and am keen to seeing it when it is operational. Steam locomotive 80150 is a remarkable survivor. She nearly did not make it into the world. 80150 was part of the last batch of five Standard 4 Tanks ever built. 80150 was one of the final 10 steam locomotives at Barry Scrapyard – known as the ‘Barry Ten’.  n January 2011, she was acquired by the Mid Hants Railway (MHR), known locally as the Watercress Line. The Friends of 80150 are aiming to get 80150 back doing what she should be doing and alas has not done since 1965! How did you get interested in railways? Did a particular locomotive have a part to play?

Luxury Travel On The Dartmouth Steam Railway
20 Easy Ways To Save Money on Train Travel
Vintage Trains Limited is Britain’s Newest Train Operating Company
How did you get interested in railways?
'I Would Have Done The Job For Nothing' - Book Review
Engines Must Not Enter
Hagley Hall Steam Locomotive News
Memories of Crewe Works
Model Railway Layout Video
The Unique History of Railway Restaurant Carriages
Testing Diesel Locomotives at Crewe Works
Top UK Steam and Diesel Train Trips