Over 40 years ago when I was Engineering Apprentice in Crewe Works, I had the opportunity to travel on a brand new High Speed Train (HST) set on a test run from Derby Litchurch Lane to York and Darlington. The engineer in charge who I met on arrival at Litchurch Lane Works was John Forrest. I will write further about this run in another blog about my last year in Crewe Works.

I would have done the job for nothing

John retired from British Railways in 1989. I did meet him on a number of occasions in the years after the test run but in the mid-1980’s I moved jobs away from Derby, where John was based, and had not had any contact with him until recently. 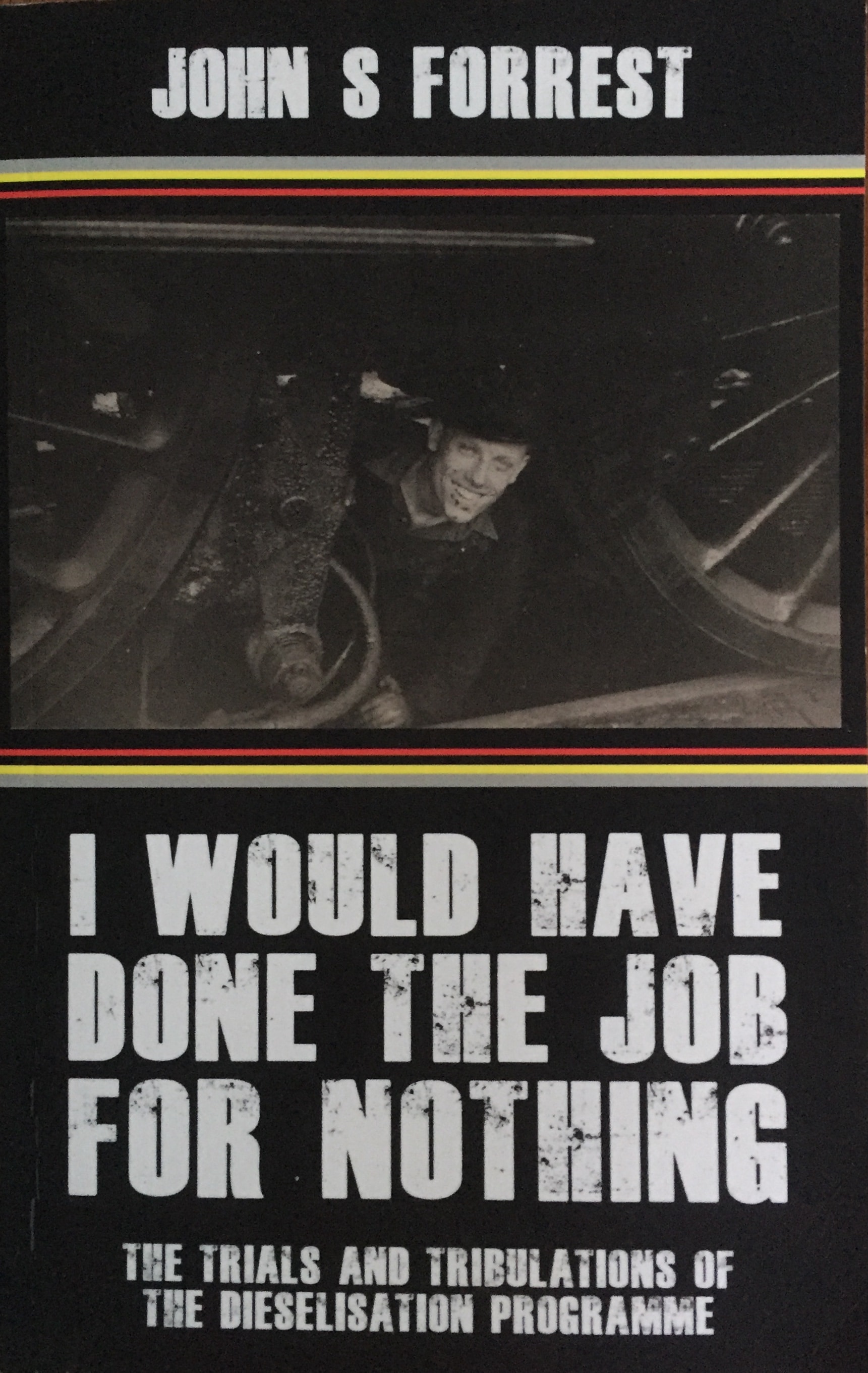 Nearly thirty years after he retired John decided, very wisely in my view, to write a railway memoir book about his career. Titled I Would Have Done the Job for Nothing this book takes the reader on a journey through a time of major change on the railways with the transition from steam to diesel traction. John says ‘I wrote the book because I found that out that people liked to listen to my accounts of engineering problems, particularly the amusing things.‘ Although there are some technical references regarding the operation of railway vehicles, the book is presented in a way which will be enjoyed by all.

Many train crews and signalman have written books about their time on the railway. I have many such books. It’s enjoyable to read about a long ago era on the railways which predates the start of my career in 1974. I have a number of books written by engineers during the steam era too. This book highlights similar experiences that I had during my career albeit one generation after John. I hadn’t realised that John was also an Engineering Apprentice in Crewe Works at a time when steam locomotives were dominant.

The book recalls much of daily life in Crewe Works which was repeated at workshops and depots. It reflects a mutual appreciation for the many tradesmen who demonstrate a high level of skill in everything they did. I agree with John’s sentiments where he say’s that in engineering the designers with academic skills are equal to those of the artisan staff. Both groups need each other in order to deliver a quality product. 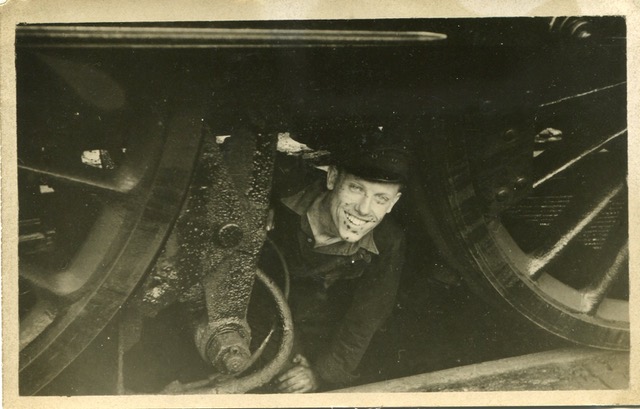 Recently, I spoke with John on the telephone and we reminisced about engineers who we had known, a number of whom have sadly passed on, including the late Alan Roberts.

Alan was the British Railways Board Resident Engineer in British Rail Engineering Ltd Crewe Works when I was there in the mid-1970’s. He and John were great friends.  I spent some time during my training with Alan. He gave me the benefit of his railway experience including the principles and disciplines he exercised. These I adopted and carried through in my career too. In his book John relates similar sentiments.

On leaving Crewe Works John moved to Derby and was involved with trials on the prototype Deltic. This was the first of a number of prototype diesel locomotives such as English Electrics DP2 and Hawker Siddeley Brush HS4000 Kestrel, that John was responsible for running tests on. On YouTube there is a British Pate news reel item which shows Kestrel leaving London Marylebone and as it passes John can be seen at the cab door. 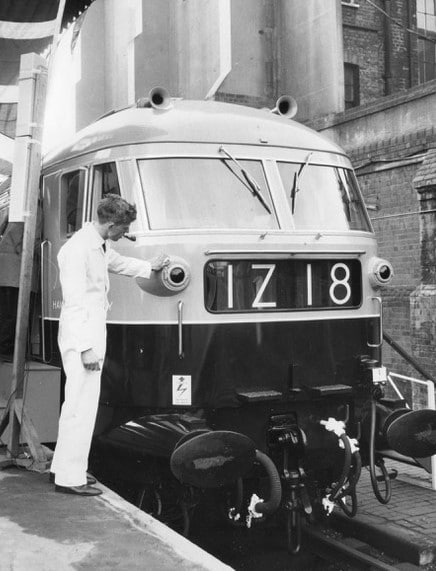 His involvement in testing of the new Class 47’s is a treat for those who admire this superb and groundbreaking type of locomotive, a small number of which still operate on the main line albeit many with a different power unit. John was highly respected by the manufacturers. Although on friendly terms, they knew he couldn’t be fooled into accepting sub-standard workmanship. 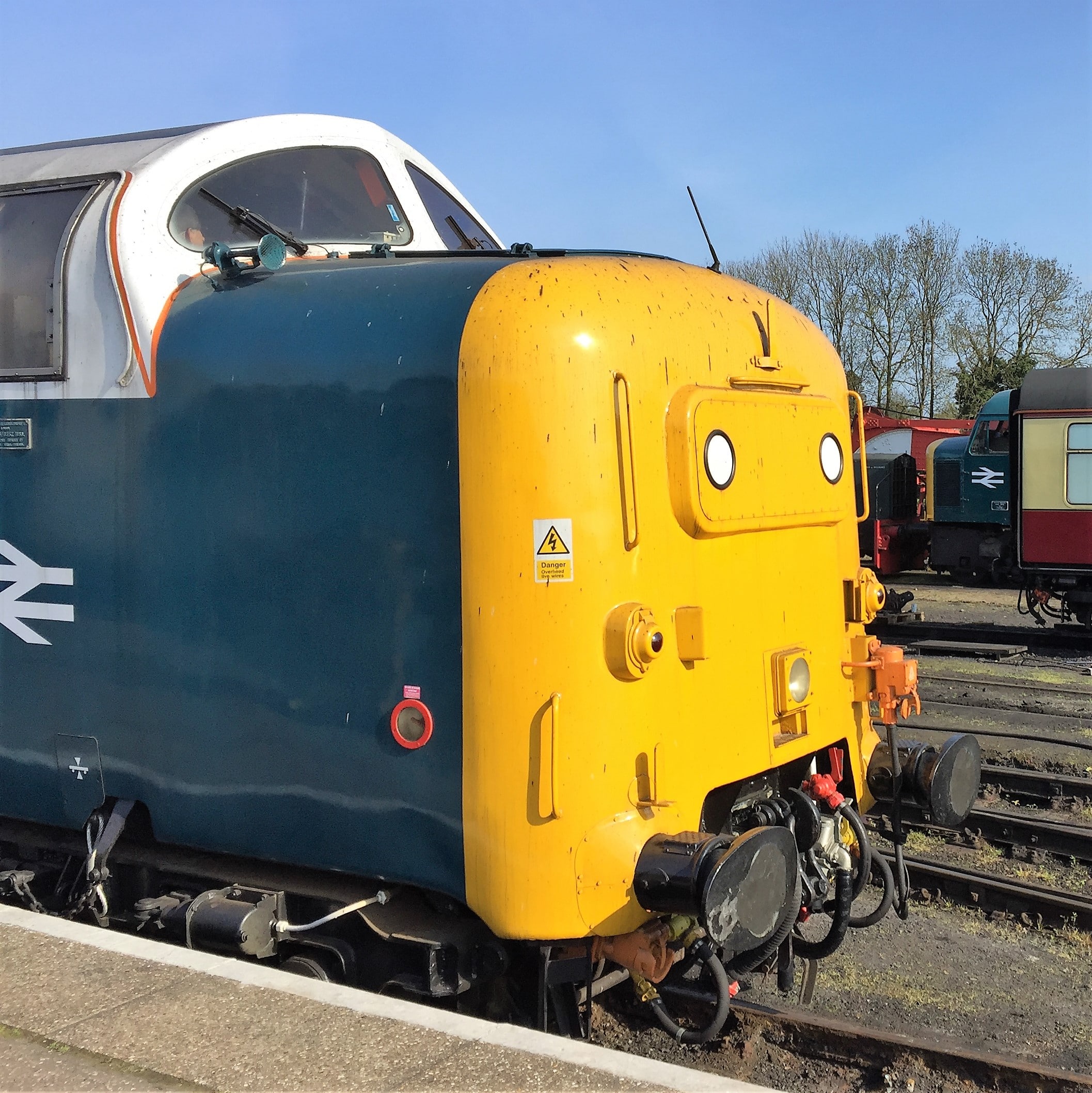 John also relates his involvement with the production Deltics and Class 50’s and of course the high speed trains. Many of his experiences have not been shared in public before and although some were hilarious a number could have been far more serious and ultimately dangerous had John and his colleagues not dealt with them.

Towards the end of his career John was involved in the testing of the new generation of diesel multiple units which are still in service today.

I have deliberately not mentioned all of the types of diesel traction that John was involved with and covered in the book so that the reader may enjoy finding out for themselves. 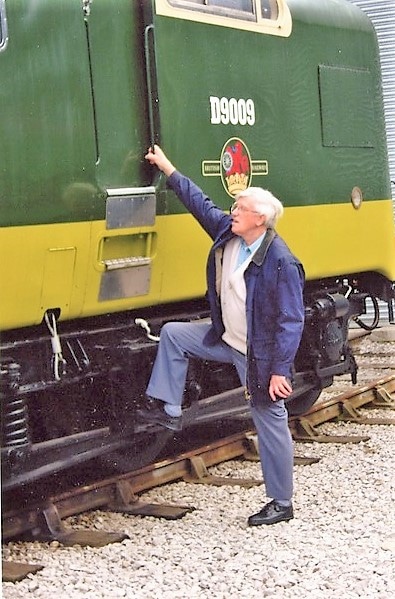 In my view this book shows that engineering as a profession is attractive and interesting with its numerous highs and lows which John captures very well.

Reading this book is a true delight. The readability is excellent and is full of John’s humour. I shall enjoy re-reading this railway memories book again in the not too distant future. It’s a delight to savor the many numerous exploits and experiences John encountered in the decades during and after the transition to diesel traction on British Railways. This railway memoir is an absolute treasure and I heartily recommend it.